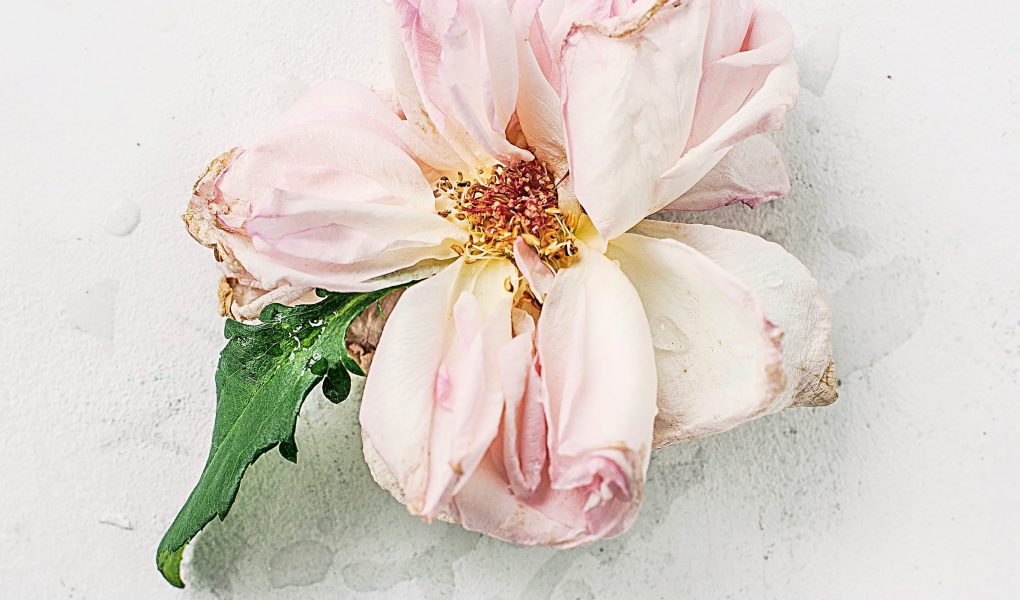 My story begins many years before it ever came into fruition, I had shit periods, I asked many a medical person to help me understand why this was the case which was met with mumbled answers of “it’s just the way it is”, or “I don’t know much about women’s health”.

I was put on the pill, I came off it after 10 years, I want to say I had some epiphany but I actually had migraines, so I had to stop it. I felt a bit disgruntled and then once it was fully out of my system I realised with startling clarity I had been living in a hormone fog and all of a sudden I got my body and mind back again.

My periods were still utter crapola I had many trips to hospital sometimes in ambulances, the best that they could come up with was kidney stones, which I believed for a very long time. Eventually my body got sick and tired of being sick and tired and pulled the rug out from under my feet good and proper. Passing out at home on my own and coming around to the dog licking my face. I army crawled to the phone and asked my hubby to come home because something was very wrong.

Another trip to A&E finally came up with the goods, a massive ovarian cyst like a cantaloupe melon was sat in my pelvis, this needed surgery because it was an unruly bowling ball in there. During the surgery, it was discovered I also had a fibroid, endometriosis and adenomyosis. Great, just what every girl hopes she will hear, hurrah!

My options were a bit limited to say the least, hormones, or a hysterectomy. You could say it was a bit of a rock and a hard place I found myself in, but I had other things up my sleeve, so I declined both options, which left my consultant a little agog and left with no drugs and all my lady parts in tact.

If you don’t know what Endo or Adeno is I’ll tell you, it’s a frighteningly common disease affecting 1 in 10 of the female population and takes on average 10 years to diagnose  – in my opinion because we haven’t moved out of the dark ages yet and still think it’s normal to have crap periods.

Endo is when the lining of the uterus grows outside the womb in the pelvic cavity, the adhesions stick to other parts of the body which causes a lot of congestion and each lesion bleeds when you have your period. Adeno is similar but the lesions grow into the muscle of the uterus, making it become thickened.  It’s an absolute riot every month leaving you feeling drained, pained and slightly insane.

I am a qualified herbalist and Mizan practitioner, (Mizan is massage that works around the midriff, helping to realign the body and the hormones).  I had invested a lot of time and energy in finding out what was going on with my periods. I had read, studied and researched everything – I put these things in place and I started to notice massive differences in my cycle and bleed.

One of the most significant things was changing my sanitary products, man alive I can’t tell you what a difference that made to me. A dramatic drop in pain, and a cycle that became regular pretty much over night.

I now work with women to help them kick their period problems in the butt, I work with women around the world online or at my practice in Essex. It’s phenomenal work, it’s wonderful for me to see the changes take place so quickly and of course the women are also very excited about this because they have been suffering for many years!

The start of this year I have embarked on a slightly left field approach by doing stand up comedy. My belief being that a conversation about this is a sure fire way to break down stigmas and taboo, which I have to report is sadly alive and kicking in the 21st century.

My mission is to have the conversation with many women, but using humour to help make it feel more normal, but also talk about those aspects of life that are generally left unsaid. When I started down this road several years ago, I had no idea what I was going to uncover, I know it might seem so insignificant to be this caught up about periods, but to women they are another way of checking in with our health. Your period is a report card each month for your overall health, it changes subtly each month, and actually the period you have today is a reflection of what was going on for you 3 months prior to it happening because it takes that long for the egg to mature and ovulate in the first place.

It is actually a life’s work looking after them, but with media and society filling our heads with generally a lot of bollocks it does seem that we have lost sight of the significance of them. It isn’t all about making babies either, an amazing things to add to the period CV but it is not its only job.

Worryingly 1 in 3 women in the UK alone have hysterectomy’s it still seems that our go to procedure is to take it all away, sure there will be those that it may well have been necessary for but for many women the trauma doesn’t end there, certainly for the case of women with Endo.

I am hell bent on making it my life’s work to open the conversation, tell it like it is and get women asking better questions about their health and options. It never gets tiring to see women who have suffered with their periods start working with me and turn things around.

There is always another way to approach hormonal health; it absolutely doesn’t have to result in taking hormones or having surgery. I can report that I have the best periods I’ve ever had despite all my health conditions and every single woman I work with has a positive impact with their cycle and periods. It’s time to take back the control and drop the bullshit that menstruation and everything connected with it is painful and a giant pain in the arse. Period. 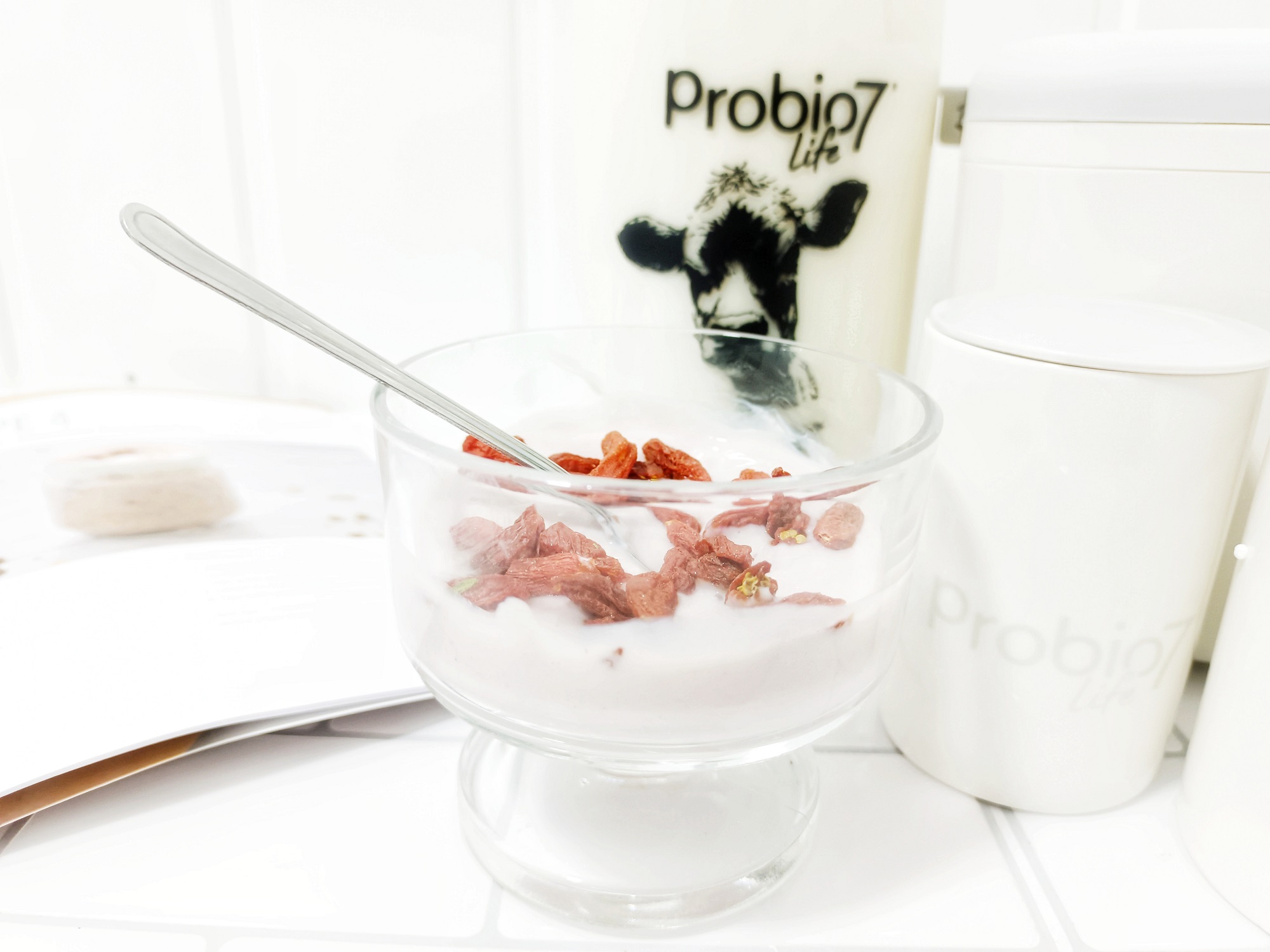 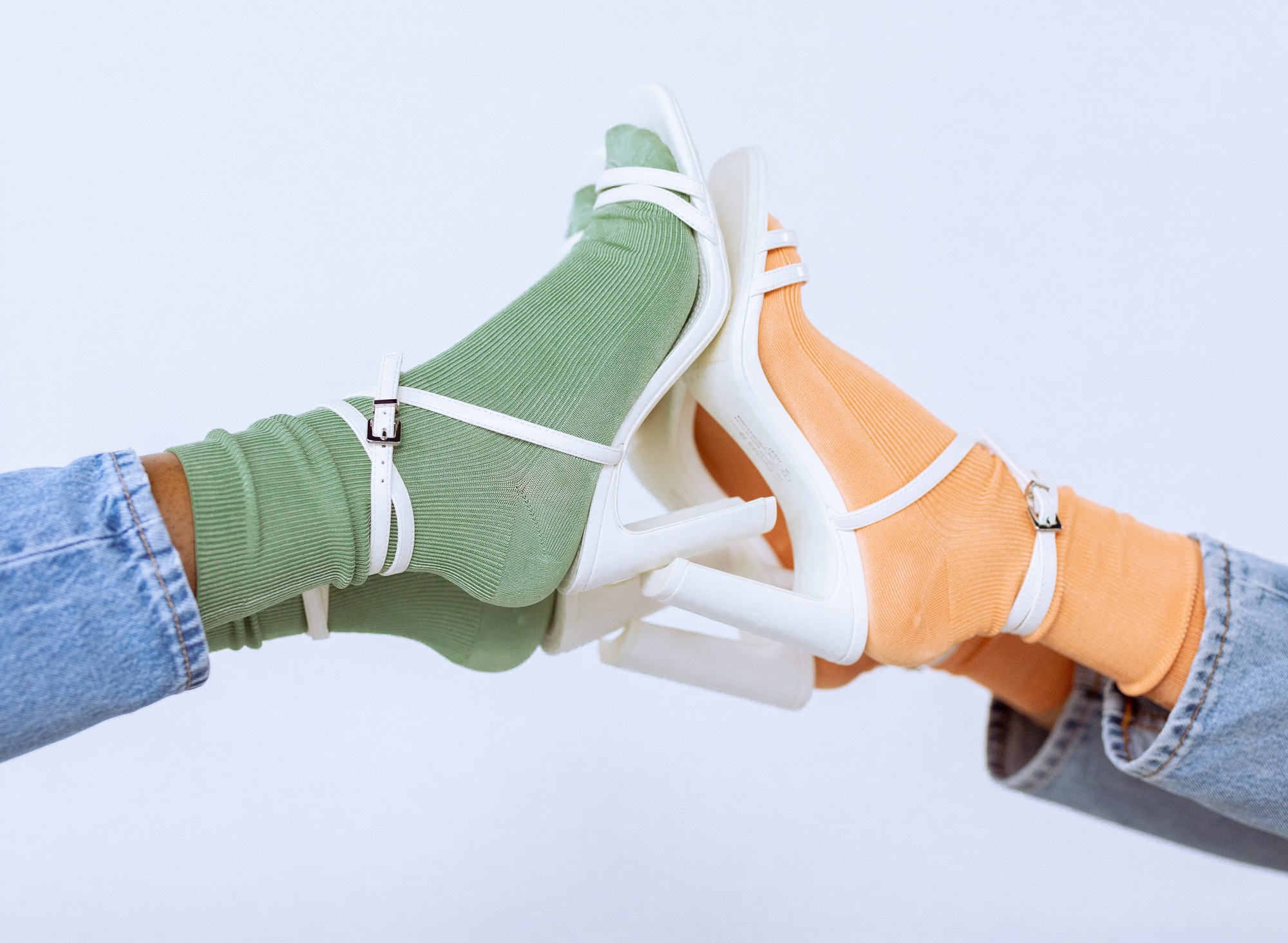 Common Foot Problems Caused by Heels & How to Treat Them 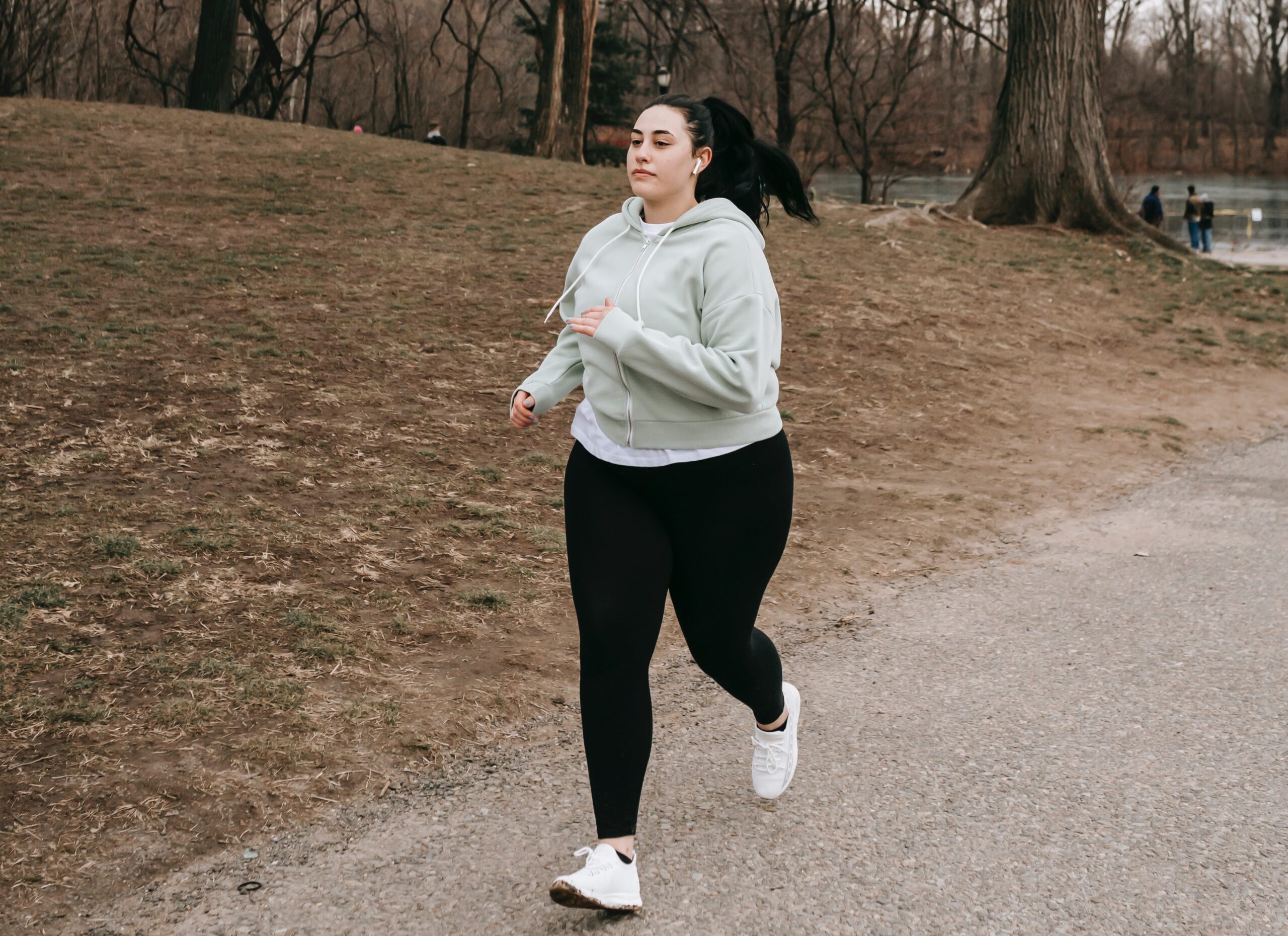 3 Easy Steps to Improve Your Health 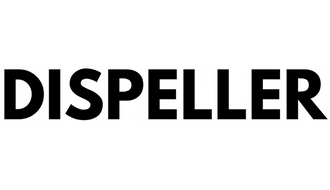 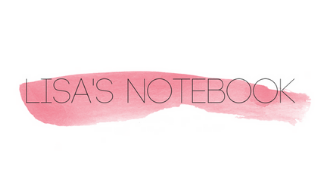